The Turkish Government is frantically looking for new tourism markets after two of it’s traditional sources have been affected by political events. Tourism is hugely important to Turkey representing over 5% of it’s GDP and yet it has suffered a huge drop in recent months.

The two main problems are the diplomatic issues with Russia and the Istanbul terrorist attack which left several German tourists dead. THose two nationalities represent the largest number of visitors to Turkey and the drops have been sudden and severe.

It is perhaps the Russian crisis which is of greatest concern, Russia is on Turkey’s borders and visitors from the CIS countries have been rising rapidly over the last few years. However that has all changed with flights being cut by the Russian authorities after Turkey shot down a Russian plane which it claimed violated it’s airspace.

There are many other visitors to Turkey, in particular from other areas from Europe including the UK. There are also many expats living in various places mainly along the Mediterranean coast. There have been a series of documentaries covering these groups – which you access on British television online using software like this UK IP proxy 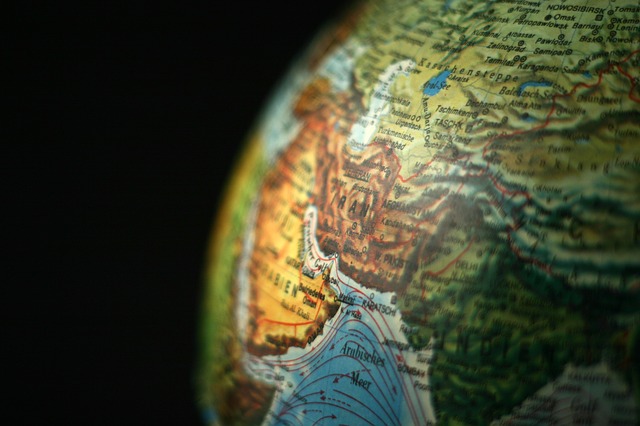 There is however another important source of Tourism which it is hoped will replace these lost markets and one of the biggest is Iran. Already approximately 1.6 million people a year visit Turkey from Iran and it is hoped that will increase.

Recently the extensive sanctions that have been placed against Iran due to their nuclear ambitions – have all now been removed. The Turkish tourism industry is hoping and relying on a big upsurge in visitors from Iran. There are already extensive promotional campaigns being run to entice Iranian visitors and they are hoping to see the biggest increase yet during the Iranian Festival called Nowruz when Iranians traditionally take their vacations.

The area’s tourism will greatly open up in the next few years with Iran also targeting Russian visitors with a series of visa changes to allow travel more easily. The Russian authorities are keen to encourage Russian-Iranian economic and political ties in all sorts of areas.