It’s actually one of the most friendliest countries in the world, but often Russia doesn’t give that appearance from the outside. It’s a fairly popular tourist destination but often restricted to the more intrepid traveller, from the UK for example around 150,000 visit every year with most on some sort of pre-arranged travel.

Visiting Russia does require a little home work however and at this moment thousands of football fans are doing that right now. For 2018 is the year that the World cup visits Russia and for those who aren’t satisfied watching Match of the Day online then here’s a few tips to get you started.

First things first and of course, you’ll need a Visa or a Fan-ID. Furthermore your passport should be valid for a period of at least six months after the expiry date of your Visa. When you first enter Russia you will be required to sign a migration card, this is given you electronically at passport control. One part is kept by the immigration officer and the other left with you – don’t lose this as you’ll need it when you leave Russia. It’s a simple thing, but make sure you’ve signed your passport before you enter, people have been denied entry for not doing so!

You will have to register in every host city within 24 hours of arrival. This actually sounds worse than it is, because it can normally done by your hotel or lodgings. It’s worth checking that this has been done though, as it’s the individuals responsibility. Wherever you go, you should ensure you have your passport with you, Russian police have the right (and will) stop and check identity and travel papers at any time.

If you’re not with an organised trip then you should be especially careful in host cities. It is expected there will be an extra effort to make tourists welcome but Police have some reputation for corruption and extortion. Keep wary and try and be careful with people you don’t know, certainly don’t do things like pick up hitch hikers or anything similar. 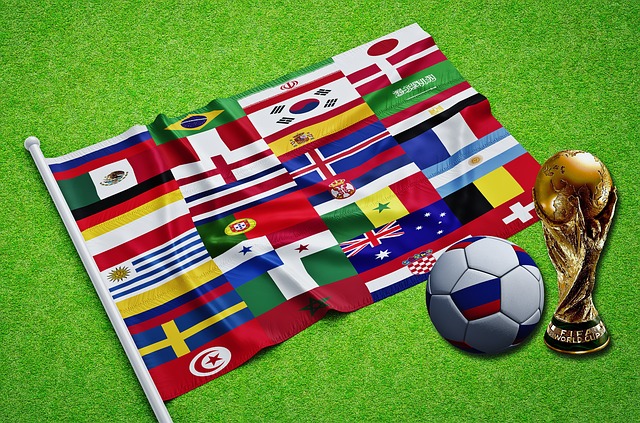 It’s wise to stay with groups you know, be wary of requests to visit bars or clubs with strangers. Tourists are sometime targeted and drugged or robbed, it’s wise to avoid any potential for these situations. It should be much safer than normal as the Russians will be keen to keep football fans safe but you should still be careful. Make sure you stick to the centers of towns and don’t go wandering off into the unknown especially later in the evening. It’s basically common sense stuff which you would advise in any large unfamiliar city.

There is quite a lot of petty crime such as pickpockets plus more serious mugging. However if you stay alert around busy areas you should be ok. There are some common scams used by criminals, one of the more ‘Russian’ ones is dropping money in front of you. If you pick it up or someone offers to split it with you, then you will be accused of stealing the money – just walk away from the scene without doing anything. It will involve extorting money in order to avoid the police.

There are quite a few variants on this particular scam including con men asking you to watch a bag then accusing you of stealing it. Best advice is politely refuse all similar requests and walk away from the person quickly. Again it is likely that the police will side with the tourists during the World Cup but it’s still best to be careful.

There is a large number of cyber criminals in Russia, so you should be extra careful about using Wifi and internet connections. Don’t access sensitive sites like banking and email from untrusted networks. It’s sensible to use a VPN program to protect your self like this one, you can also use them to watch your home TV channels as well when you’re travelling like the BBC and Netflix.