Well it’s the end of another football season, and for the many fans who support those ordinary teams who never win much – another chance to cheer for glory. At least if your national team has qualified for the world cup tournament in Russia. For football fanatics almost everywhere, there really was some trepidation when Russia was announced as the host of this yrs world cup. So far the fears seem to have been unfounded at least with regards the infrastructure required to host such an event. Naturally the primary fears are around possible violence and what sort of welcome soccer fans will be given but it’s very likely that these will not be issues either as President Putin is keen to use the occasion to promote Russia. 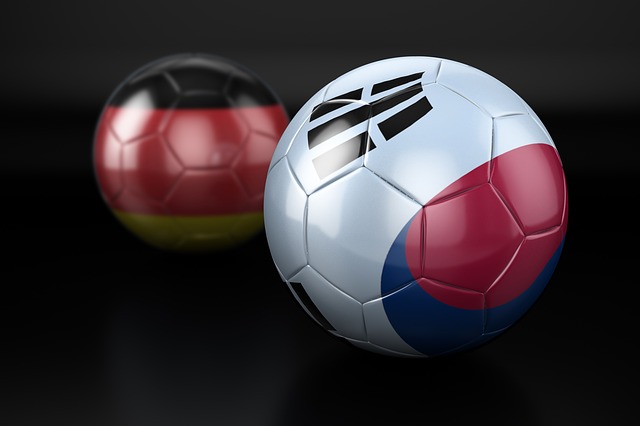 He won’t be the first leader to reckon on a significant economic improvement on the back of the tournament. Having said that in passed years this has not been as substantial as wished for, certainly the South African economic condition didn’t benefit quite as much as many had hoped. It certainly will bring an exciting atmosphere to the football fans who are little bit more adventurous than those of us who simply what Match of the Day online on a Saturday night!  Incidentally, if you yearn for the MoTD team’s coverage of the tournament then you can use a VPN in to watch the Match of the Day stream online from anywhere in the world.

What can the economy anticipate? Well it will almost certainly deliver a short-term improvement to the economy in many sectors. The Russian Central Bank is hoping that the boost might be somewhat targeted as it has placed stadiums in areas of the country which require this type of investment. The increase in spending was undoubtedly required anyhow, so the chance to recover some investment is definitely welcomed by Putin. He is obviously hoping to exhibit the nation as a global superpower once again, and it’s likely that spending will certainly be fairly extravagant in some public facing areas in addition to in safety and security.

There certainly should be a growth in jobs and a similar boost in the requirement for consumer services and products. This should continue the positive growth that the Russian economic state has experienced in the previous year after a sharp fall in the previous two years mostly pertaining to the oil price.

The competition is spread out over 11 cities and it is believed will create an additional.2% of gross domestic product in both the second and third quarters. This doesn’t sound huge but it is in fact a very large increase in response to a single event like this. President Putin’s hold on power though is heavily reliant on improving the living standards of the ordinary Russian. There is a danger here though in that inflation is likely to climb particularly in those cities as thousands of visitors arrive in a short time.

These price rises will most likely occur in things like hotels plus ordinary goods and services in line with the enhanced demand. The Russian authorities are however likely to clamp down on any kind of excessive profiteering and abusing visitors. Lots of visitors have been in fact attempting to bypass these cost rises by scheduling using a Russian IP address like this in order to access domestic prices wherever possible.