Ireland is one place which I think requires special planning to get the most of it. There’s so much to do but it’s easy to miss some of the best sites and experiences. However a new tourism campaign is being launched to try and drive more visitors to the south and east of the country. Tourism is especially important to Ireland since the economic crash and it is hoped that the campaign will bring more than 1 billion euros into the Irish economy. 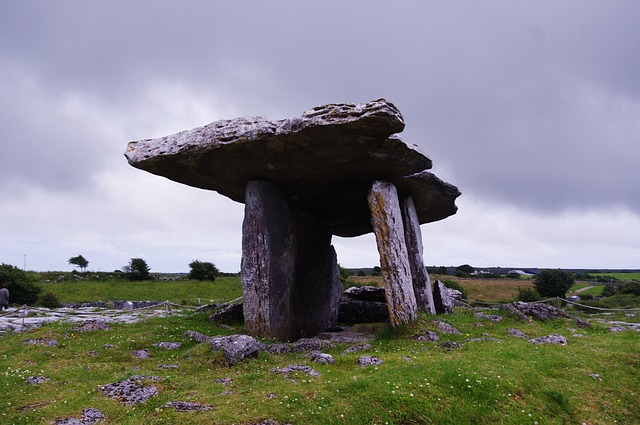 The focus on the campaign is to promote Ireland’s historical sites and the new plans were launched at the international tourism expo. The many historical sites will be split into four distinct groups – Ancient Ireland, Early Christian Ireland, Medieval ireland and finally Anglo Ireland. It’s hoped by splitting these up it will bring a clearer understanding of the various historical periods of Ireland and how they were linked together.

THe target market is 30+ who have some interest in history and culture. This is specifically designed to promote the South and East of the country, where currently only 10% of tourist income is generated. It is believed that there is a huge potential to bring much needed prosperity to these regions by attracting visitors from across the world.

It is hoped that these initiatives will be supported across Irish society. Local initiatives have already been planned and you can see coverage on the Irish media. The national broadcaster RTE is fully supporting the new drive and international viewers can access some of the coverage by using an Irish proxy to bypass country restrictions, here’s a popular one. It simply hides your real IP address and replaces it with an Irish one, otherwise you’d be restricted to the international version of RTE player which is nowehere near as comprehensive.

It is hoped to develop the four distinct areas into a historical trail which tells the story of the history of Ireland. So visitors can start with the Irish National heritage park to see some of the ancient sites of Ireland before visiting some of the early Christian attractions.