An important partnership was presented during the 2nd Annual Summit of the World Tourism Forum. DreamWorks Studio, the NGO Conservation International and the Government of Madagascar got together for a common cause: to take advantage of the repercussion of the cartoon “Madagascar”, launched in May, this year, to promote sustainable tourism in this yet unknown African island.

It is of course becoming more famous, indeed if you look at lots of photo sites like Instagram, then you’ll find thousands of picture and photos. Of course the most famous link in current cinemas is the animated movies – Madagascar.

Aroldo Castro, Vice President for Global Awareness at Conservation International, presented the case. A Brazilian resident in Washington, Castro has been in the island 12 times and produced many documentary works in the country.

What is the ecological importance of Madagascar?
Since 160 millions of years ago, when it was released from the African continent, Madagascar has kept itself as a giant natural laboratory, extremely rich in endemic species of the flora and fauna. 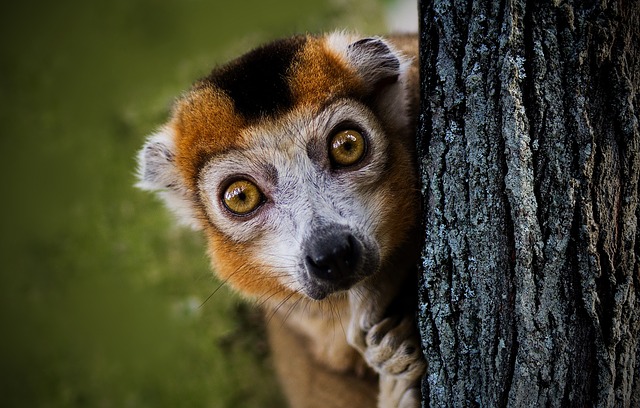 How was tourism in the island before the movie?
Due to the fact that it is a far away island, it was never part of tourist packages. There is much room to increase the activity in the island without any impact to the environment.

How did the movie contributed for the sustainable tourism in Madagascar?
While the script did not include any environment or cultural message, the ambience in Madagascar has improved the population self esteem and encouraged the rulers, that do not want to miss the opportunity to develop their country. The movie brought acknowledgement to the country and a donation of US$ 500,000 to Conservation International to be used in the island ecotourism.

Was the donation by DreamWorks?
No, it was a personal donation by the DreamWorks CEO, Jeff Katzemberg. Before the movie was shot, Katzemberg visited the island for the first time with Mr. Russell Mittermeier, Conservation International president. He was enthusiastic about the place potential.

How can tourism contribute to the island conservation?
The ecotourism profit will replace the revenues from coal production, wood extraction and illegal mining, which are activities with a negative impact in the environment.

In your presentation of Madagascar case during Destinations2005 you raised the following question: can a Hollywood movie company, working with the Government and with an environmental NGO change the destiny of a nation? Do you already have an answer for this question?
My answer is yes. I feel very optimistic because the conservationists have to be so. And the first figures already indicate that Madagascar can benefit greatly from the partnership. Specially as it is a small country (Madagascar area is the same as the Minas Gerais state, in Brazil), where the positive impact is greater.

Which results have been already achieved?
The estimate is that this year the island should receive 295,000 visitors, a 28% increase compared to last year. This will generate 25,000 direct jobs. The Avia, a Japanese flight charter company, will start operating in Madagascar in February 2006. Air France, that currently operates in Madagascar, has informed that the number of travelers has increased 35% from July to September when compared to the same months in the previous year. I hope that more positive results can be presented during Destinations2006, when this case is presented again in Porto Alegre.