This summer has been the wettest on record in the UK for over 100 year with more than 366.8 mm of rain falling across the UK and although this has been great weather for ducks, the UK tourist industry has really suffered! 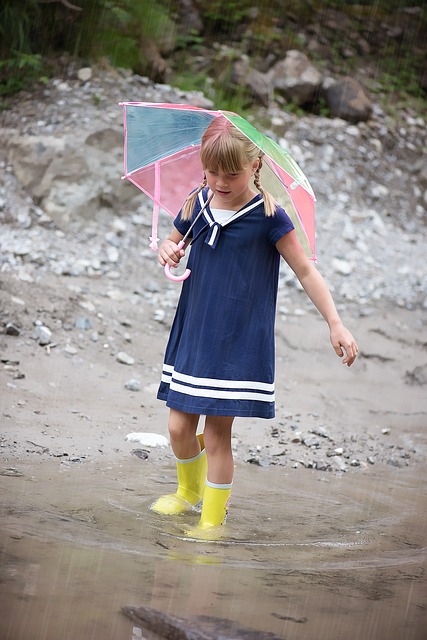 The South West covering Devon and Cornwall really has had a nightmare this summer with tourism numbers right down compared to the previous year, with the problems in the economy, the rising price of fuel and the fact that it’s getting cheaper to go abroad and be guaranteed the sun has all added to a really horrible year for the industry and this is an area where it is the biggest single contributor to the West country’s economy, with one local business owner quoting:

“The combination of bad weather and high fuel prices has put off a lot of people who come up until this point in the year – now we’re about to go into the main season and I can only hope the weather will improve”.

Speaking to local hotel owners and camp sites they have all reported cancellations with some bookings down half of what was expected and many have now written off this summer and are trying to look forward to next year and just praying that this summers rain was more of a one off and not as a result of global warming or a standard which we are going to see year after year!

So going forward what can the local tourist industry do to get people back to the local seaside?  Well, using social media and the internet can be a real help, people need to start being more creative in what they do, for example having celebrities pictured enjoying their British holiday can be a real PR pull and should be built upon, also using the fact that their is so much unrest in Europe.

Hopefully next summer will be bigger and brighter than ever before!