There are many reasons that tourism can see sudden upsurges in popularity and one of them is when you’re featured in a popular movie. In this bracket, they don’t come much bigger than the new Star Wars movie – THe Force Awakens.

This is what the Forest of Dean is hoping for as it has been revealed a crucial scene was filmed for the latest blockbuster. A beautiful forest was the scene for a number of sections of the movie although this was all filmed in secrecy. However it has been confirmed by several sources including the director JJ Abrams that it was in fact the Forest of Dean. 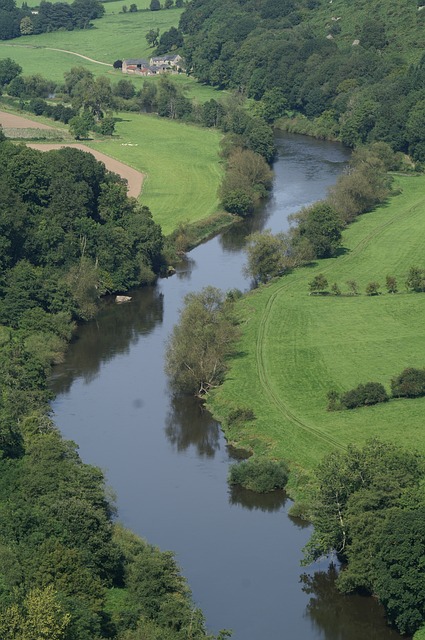 The science fiction phenomena is known throughout the world for the dedication of it’s fans and it would be no surprise that the area got a huge boost from the film. It also is encouraging that although only just being released, the film is receiving rave reviews and looks likely to become a classic.

Some have been surprised that the tourism departments haven’t previously tried to maximise the benefits of these movie tie ins. The Forest of Dean has also been a filming location of lots of other big science fiction films and Tv series including Harry Potter and Doctor Who.

Now people are starting to take notice and I’ve seen several well known travel blogs and vlogs start to highlight the area. (note: a Vlog is a video blog using video instead of simply text – this tool is often used for video making software.

The idea is to create a science fiction trail where fans can follow a route through to the various locations of each film. Ok so much of it is just trees and forest but it will definitely attract movie fans particularly the Star Wars and Harry Potter camps. It sounds a great idea and it’s being launched soon in order to capitalise on the expected success of the new Star Wars films, there is certainly a lot of media interest as media broadcasts from various sources including on the BBC news live last week.