It might not sound like an obvious tourist destination but Africa’s second most populous country has been voted by the European Council on Tourism and Trade as one of the world’s best tourism destination.

The award was the year’s top destination and was granted by the non-profit making group the ECTT who have many influential members. When you start to look at the country though, there are some incredible places to visit and the country was praised for it’s preservation of a variety of humanity based landmarks. 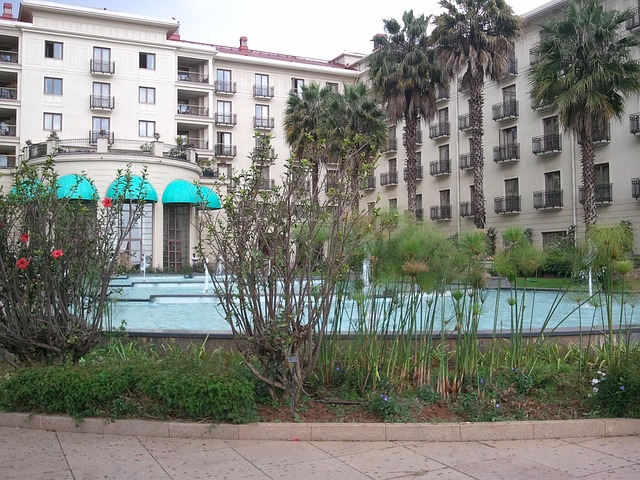 For history buffs there’s some incredible sites to see like the ruins of the Ancient city of Aksum which was at the very heart of ancient Ethiopia. Or the magnificent Fasil Ghebbi which was where the Ethiopian emperors lived during the 16th century onwards. The sites are reasonably accessible and all are being actively preserved by the Ethiopian government who recognise that tourism could be a useful source of income for the poor country.

It also has the fourth holiest Islamic city called Hara Jugo which has an incredible number of sites to see including 82 mosques, over a 100 shrines and some stunning townhouses with incredible designs. Lalibela is a holy site which has a range of 13th century churches carved from stone including the world famous Church of St George.

Of course, tourists need other facilities for a holiday and fortunately these are being met with lots of investment in infrastructure from Europe and China in particularly.  You can now enjoy super fast internet and stream the BBC News to your tablet (see here) from a Sheraton Hotel in Addis Ababa.

Most of these sites are all registered as UNESCO World heritage sites and other things to see include the Konso Landscape and the Lower Valley of the Awash where one of the most famous fossils ever found was discovered – the Lucy Fossil. This skeleton effectively rewrote what we understood of human history.

It’s easy to dismiss Ethiopia as a tourist destination due to it’s reputation for extreme poverty. However things have changed and now Ethiopia has one of the fastest growing economies in the world, it is now referred to as the Dubai of Africa with a huge transformation occurring fueled by growth in agriculture, and industrial production.