Australia has always been a popular holiday destination for the UK traveller despite the long travelling distances involved. However one of their current problems is the high value of the Australian dollar especially against the key currencies for tourism of New Zealand, UK and most of Europe. 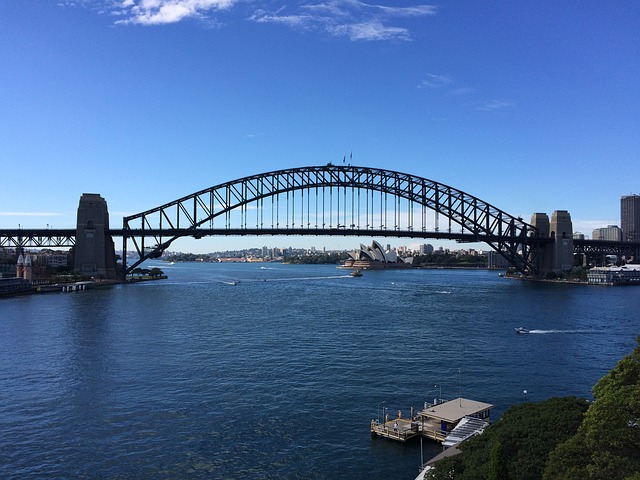 This concern was reflected in the latest survey released by the Transport and Tourism Forum sponsored by Mastercard amongst others. They found that it was the primary concern for tourism businesses more important even than taxes and tourist charges. Many were concerned that Australia’s reputation as a desirable and affordable destination is slowly being eroded by the high value of the Australian dollar. If you want to get a feel for the current prices and costs involved just fire up an Australian VPN like this and browse through some of the Australian only sites and TV channels to get a feel for costs.

The worry is not only in the minds of the business owners with latest tourism data supporting the problems. Although overall numbers of visitors are rising, this is mainly due to a huge increase from the Chinese market. However the traditional areas like New Zealand, Ireland, UK and Germany are all exhibiting large fall in visitor numbers. This wouldn’t be normally a big concern however the huge stock falls in China over the last few weeks suggest that the rise in Chinese visitors may not be sustainable. The traditional markets are very reliable and normally unaffected by economic concerns to a large extent.

There is some good news, although numbers overall from Western countries are falling – tourism operators are reporting that the luxury market was improving markedly. This is in contrast to the ‘backpacker tourists’ who are much more price sensitive and who are looking for alternative and more affordable destinations.