Recently my frequent travelling has suffered something of a setback, although fortunately it’s been solved now. I briefly lost my most valuable travelling companion unexpectedly, it was a bit of a shock! Now I’m not referring to a friend or some sort of old fashioned Jean Passepartout figure, although I admit a friend/butler would make life somewhat easier. No it’s an electronic companion but something that has kept me company in all sort of dull, boring hotels and lodgings I’ve encountered in my travels. 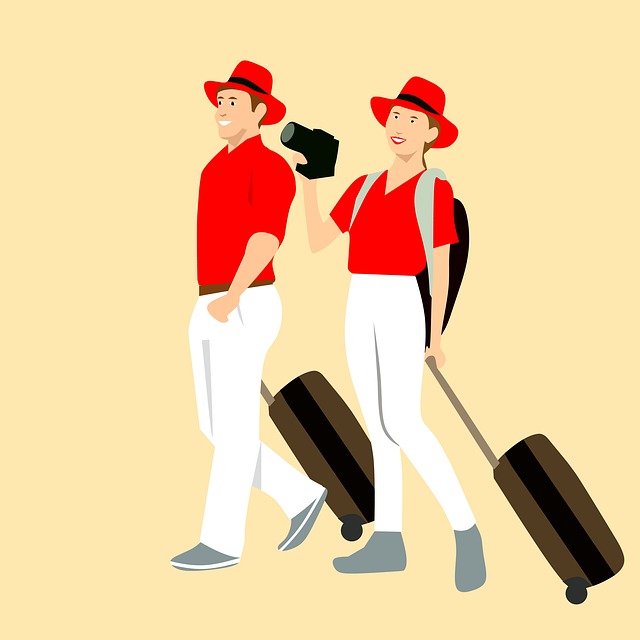 That can be the problem with travelling on a budget, you think you’re going to end up at exciting and interesting places but that’s not always true. Often the budget hotels are situated away from the fun parts, parked on the edge of suburbia or on some nondescript industrial estate. Even in inexpensive countries, taxis can actually be quite expensive simply because there’s so many of them and they only do a few jobs a day. What has improved in these ‘cheaper’ places though is the internet – it’s now no longer a luxury and most places have fairly decent access.

Which is where my companion comes in, the wonderful and entertaining BBC iPlayer which allows you access to half a dozen live stream BBC channels. Plus it lets you watch archive material from the last month or so. You honestly don’t need fancy hotel TV stations, satellite or to carry around disks full of DVDs and such. For anyone who’s has English as their first language, BBC iPlayer has virtually every type of program you need from documentaries, dramas and news programmes.

Of course, I’m not alone – hundreds of thousands of people all across the world access the BBC iPlayer from their phones, tablets and laptops. This is despite the fact that the application is ‘officially unavailable’ from outside the UK. It stops you by checking your IP address when you connect, but most of us have worked out that all you need is an inexpensive proxy or VPN to hide your location and it works just fine. Well, it did as quite out of the blue the BBC suddenly upped their game and started to block these methods of watching iPlayer abroad again. All the proxies were completely wiped out as they could be detected automatically, although the writing has been on the wall for these for some time.

The real shock was when they started blocking the VPN access so that people with private VPN subscriptions were blocked too. That was it, an awful moment when you login ready to watch the BBC News, Match of the Day or the latest episode of the wonderful – Peaky Blinders! There was no real magic to their methods, they simply started manually trying to identify the VPNs by looking at those that advertised the BBC service and the ones who overloaded individual connections. This has always been possible but takes a lot of effort which is why most firms don’t bother very often.

Hundreds of VPN services stopped working virtually overnight. I can only imagine my anguish was shared all across Europe and beyond as others experienced the same. However fortunately after the dust settled we were all able to see a solution. You see this effort wasn’t maintained, the BBC know that they can’t block every VPN connection because it’s unable to identify them easily. However they can target those who advertise and misuse the BBC’s logo and copyrights. They also go after the low lying fruit – the super cheap VPN services which overload their servers and are easier to spot.

The truth is using a VPN to access BBC iPlayer abroad still works, sure many of the BBC VPNs have been blocked like this. Yet the big players with larger infrastructures and technical staff versed in keeping a low profile still work. My cheap VPN is now blocked but I still use others which work as well as normally.